If you've ever gone antiquing with the hopes of discovering a rare Red Dot Fatboy or Toggle, chances are you've been disappointed. Perhaps you found a Gillette Ball End Tech maybe even a TTO Gillette Super Speed... you've definitely been offered the rare and beautiful "Rolls Royce Razor"... Unfortunately, these razors are not associated with Rolls Royce, but they are useful shaving tools and we hope this video encourages you to give them a try!

Established in the 1920's, the Rolls company was manufacturing safety razors and washing machines. Their innovative design was an improvement on the traditional wedge blade upkeep, and it survived for three decades even when competing against the cheaper, more efficient, and arguably better shaving Gillette razors & disposable blades.

I'd like to think Rolls Razor users were the original hipsters of their day, refusing to buy in to a disposable system opting instead for a more traditional shave.

Already have a Rolls Razor and need to sharpen the blade?  Order a honing service here! 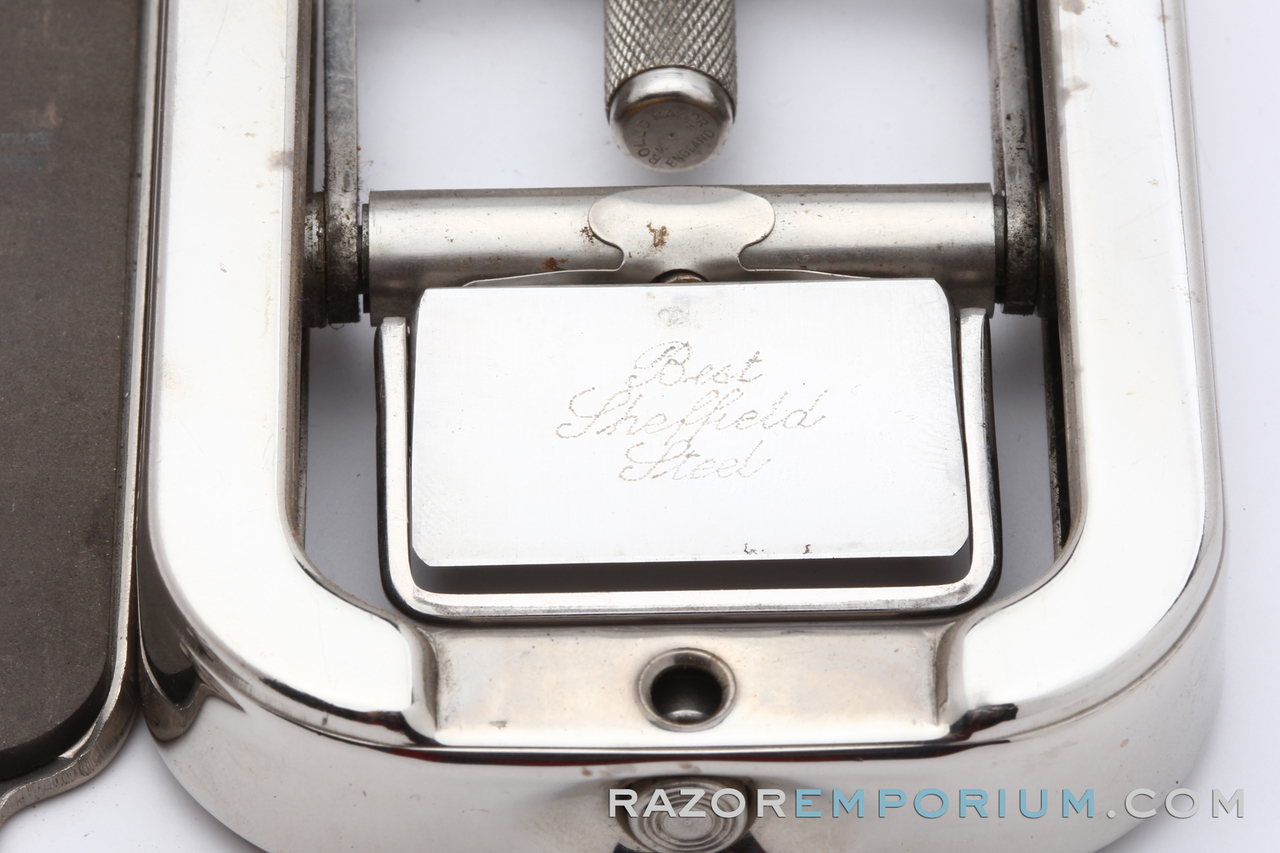 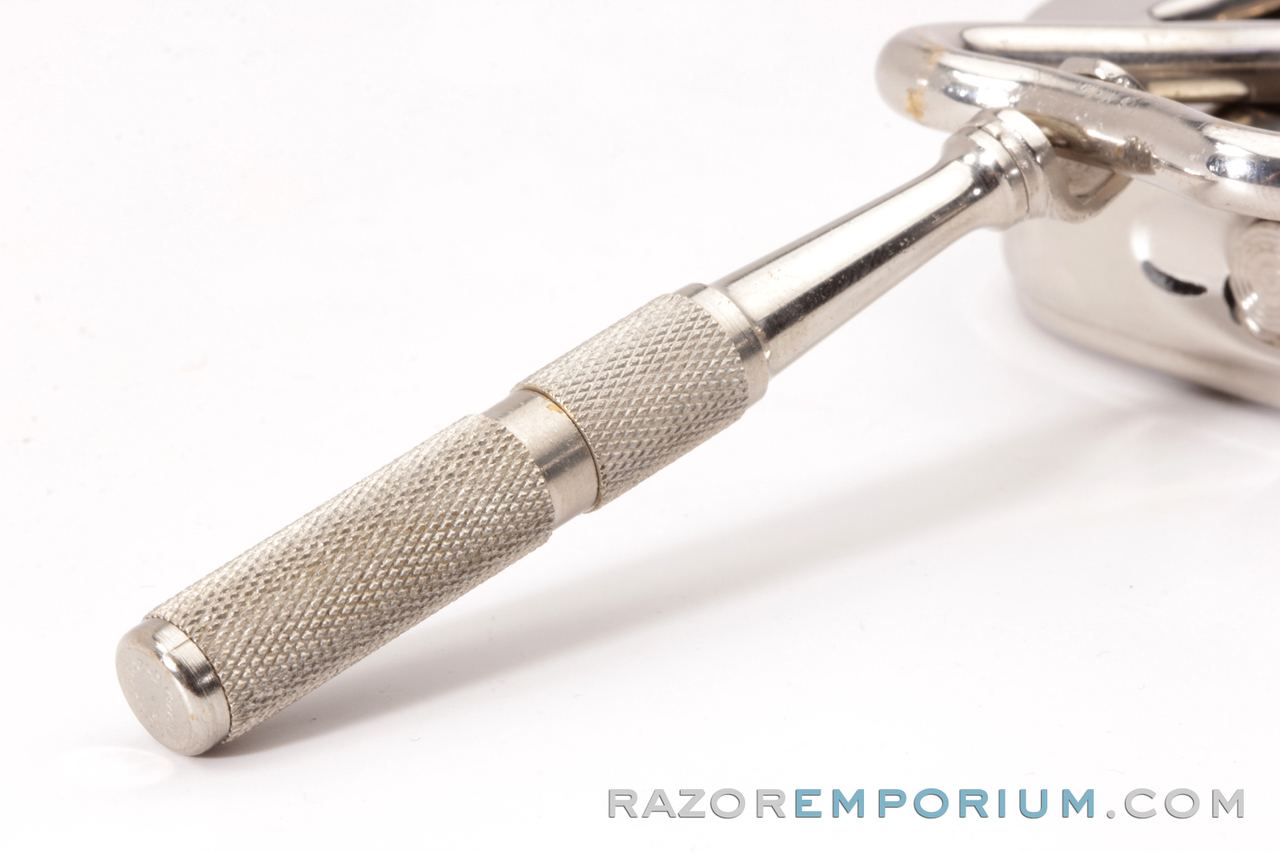 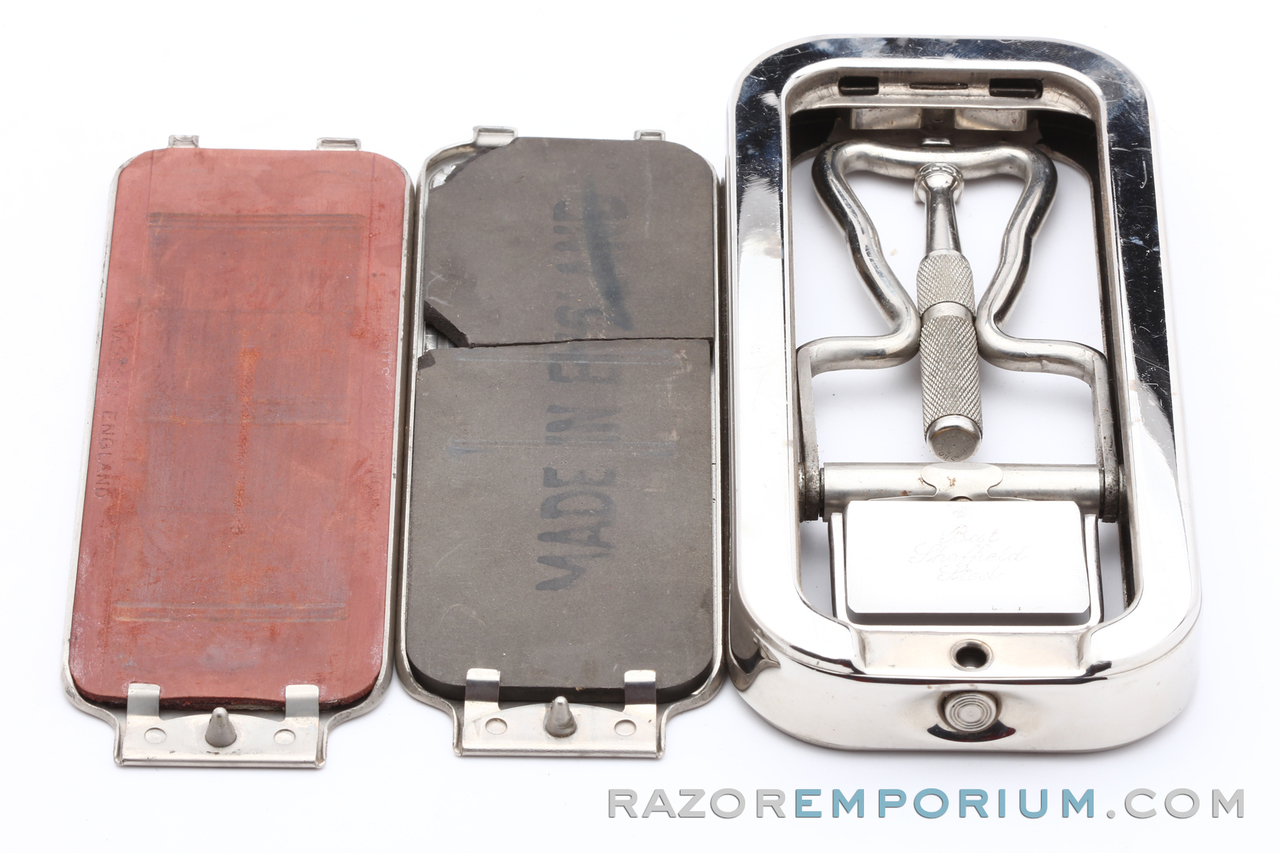