Unlike the previous era of Gillette, The Old Type, the New Improved contained a special razor, just for ladies. This signaled a widening of the commercial viability of female shavers and propelled womankind into the hair relay race that now exists. Armpits, upper lip, cheeks, and the Bobbed haircut were the first focus areas. In an article below, Gillette cites the "family peace" as a reason to buy your daughter or wife a Milady razor.

During this Progressive Era, with unmatched hope and wealth, the older Suffragette women inspired a younger version of female empowerment, the Flapper. We are in the roaring 20's and the Bobbed haircut is causing a stir nationwide. Many women were divorced or fired for choosing to wear this rebellious style. A haircut that symbolic of female rebellion & freedom needed to always stay pristine and clean. With the help of a discreet packable razor, a lady in the 1920's could keep her razor on hand even if her husband kicked her out.

The Milady Decollette from the Old Type can still be seen in the early New Improved advertising. This Old Type model was sold throughout. During Christmas the Pearl, Jade, and Coral was released and then again released with the NEW head. Razor sets were sold for $5 and $6 dollars, amounting to about $84 in today's money. This was definitely a luxury item for the woman going to parties in a sleeveless gown or perhaps to the beach in a scandalous one piece. 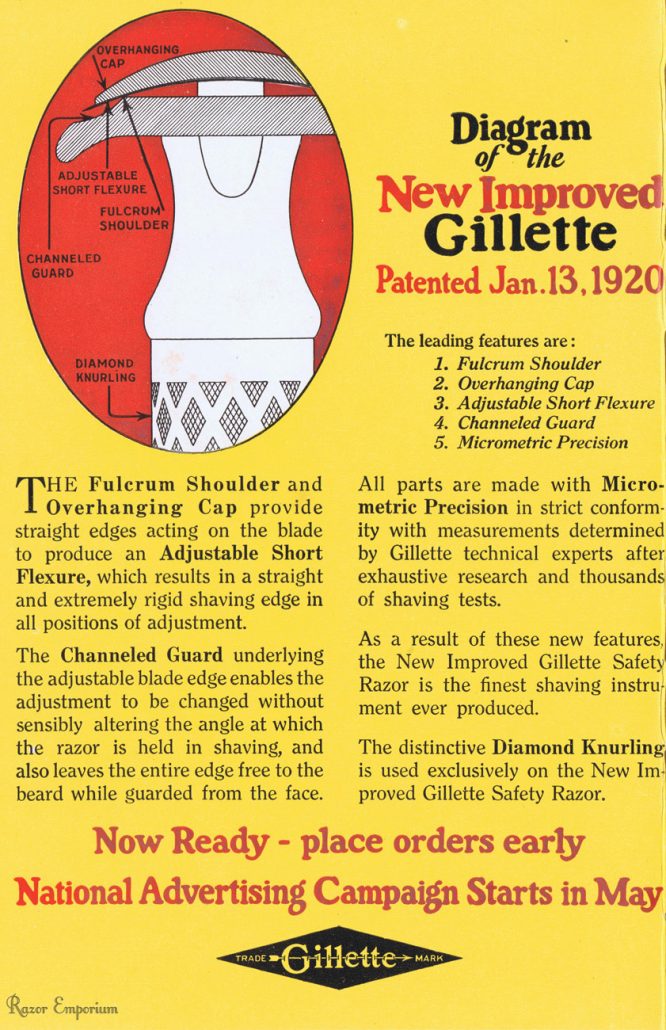 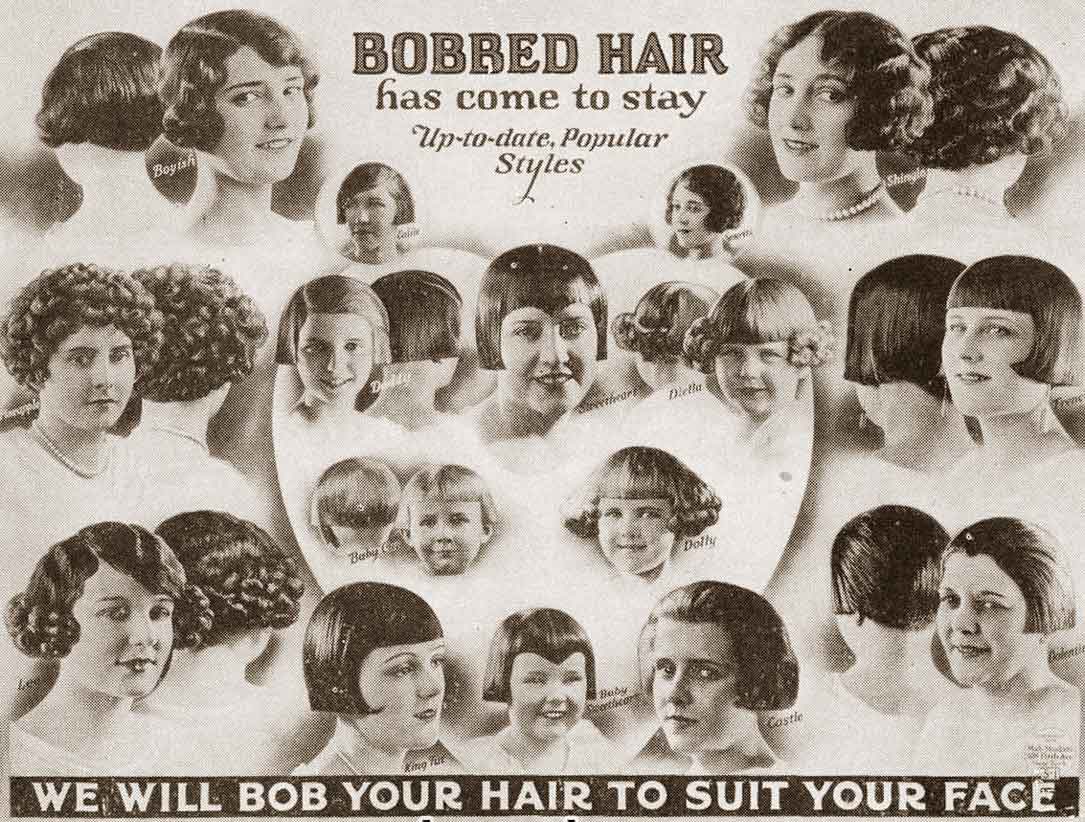